Considered a genius due to having the highest grades in the country, Miyuki Shirogane leads the prestigious Shuchiin Academy's student council as its president, working alongside the beautiful and wealthy vice president Kaguya Shinomiya. The two are often regarded as the perfect couple by students despite them not being in any sort of romantic relationship. 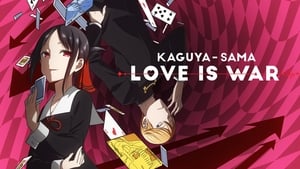 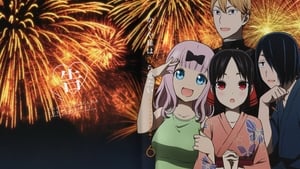 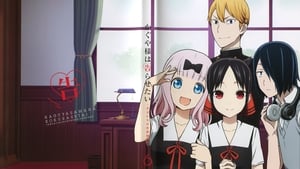 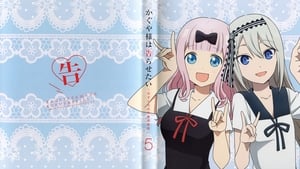 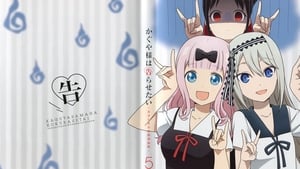 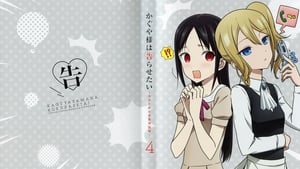 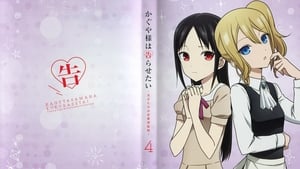 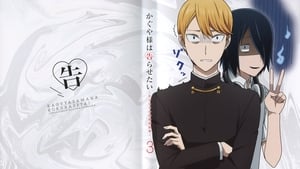 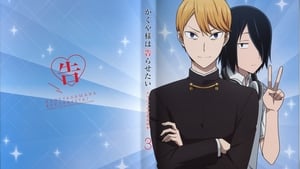 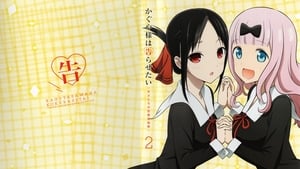 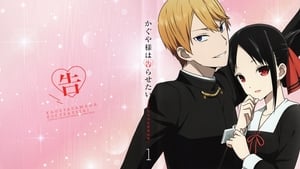 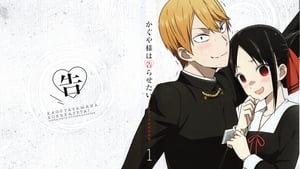 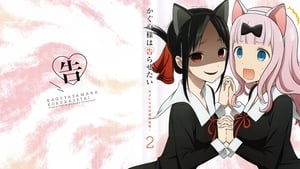 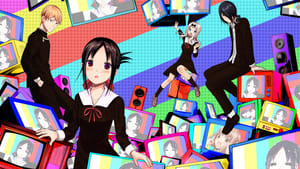 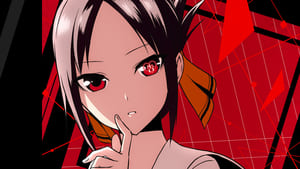 SHIMONETA: A Boring World Where the Concept of Dirty Jokes Doesn't Exist

Wotakoi: Love is Hard for Otaku

The Rising of the Shield Hero

I Can't Understand What My Husband Is Saying

Anohana: The Flower We Saw That Day

No Game No Life

Rascal Does Not Dream of Bunny Girl Senpai 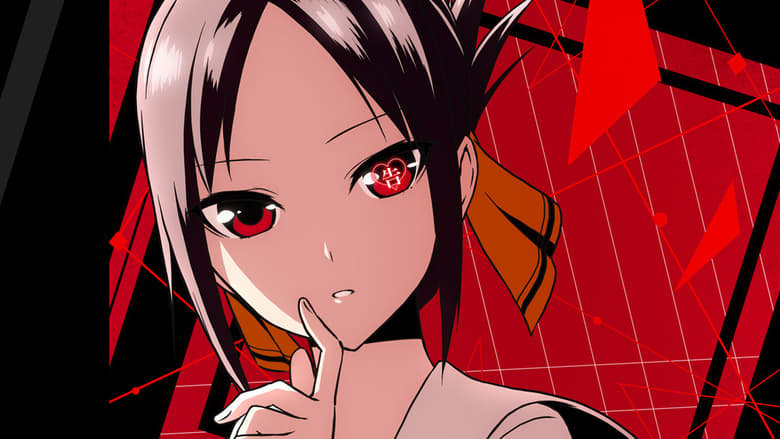