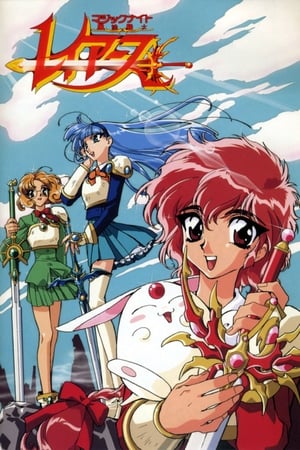 Magic Knight Rayearth is a Japanese manga series created by Clamp, an all-female manga artist team consisting of Satsuki Igarashi, Ageha Ohkawa, Tsubaki Nekoi and Mokona. Appearing as a serial in the manga magazine Nakayoshi from the November 1993 issue to the February 1995 issue, the chapters of Magic Knight Rayearth were collected into three bound volumes by Kodansha, and published from July 1994 to March 1995. A sequel was serialized in the same manga magazine from the March 1995 issue to the April 1996 issue, and was published by Kodansha in three bound volumes from to July 1995 to April 1996. The series follows three eighth-grade girls who find themselves transported from modern-day Japan into a magical world, where they are tasked with rescuing a princess. Rayearth combines elements from the magical girl and mecha anime genres with parallel world fantasy. The manga was adapted into two anime series in 1994 and an original video animation in 1997. 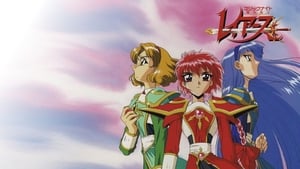 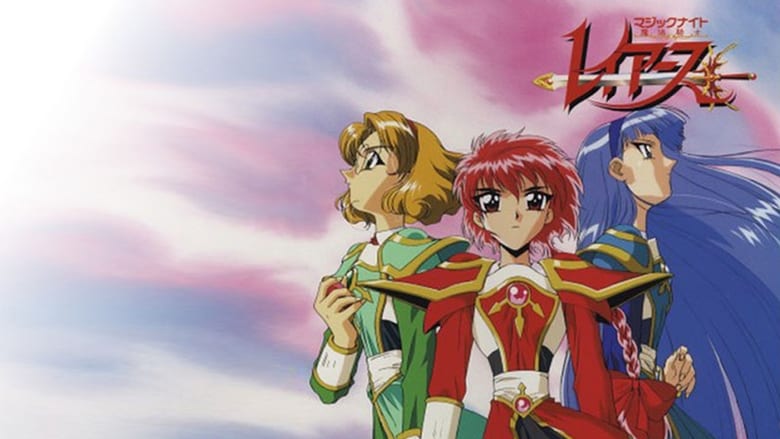