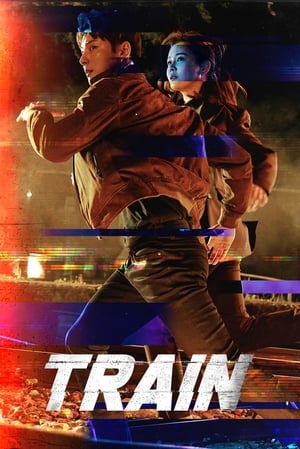 Several skeletons are discovered on the tracks of a closed train station. However, one of the dead victims walks into the police station. Where did all these dead bodies come from, and who is committing all of these murders? The world split into two on the night of a murder 12 years ago, and Do Won chases after the hidden truth in the parallel universe. This drama shows the contrast between two different worlds, divided by two different choices. 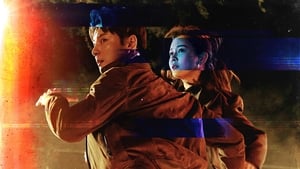 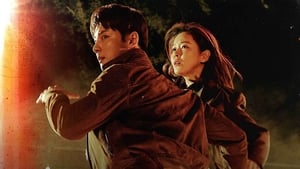 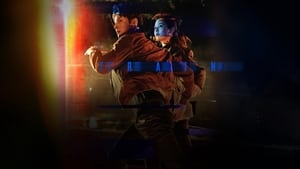 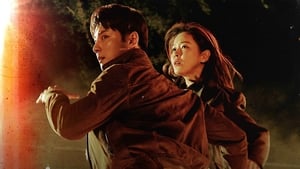 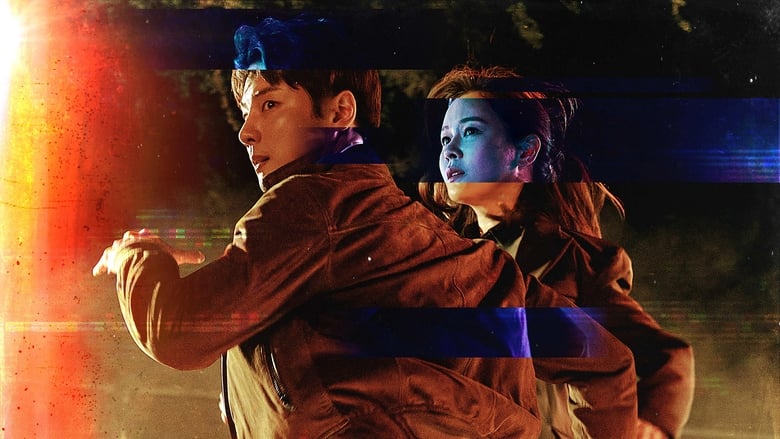